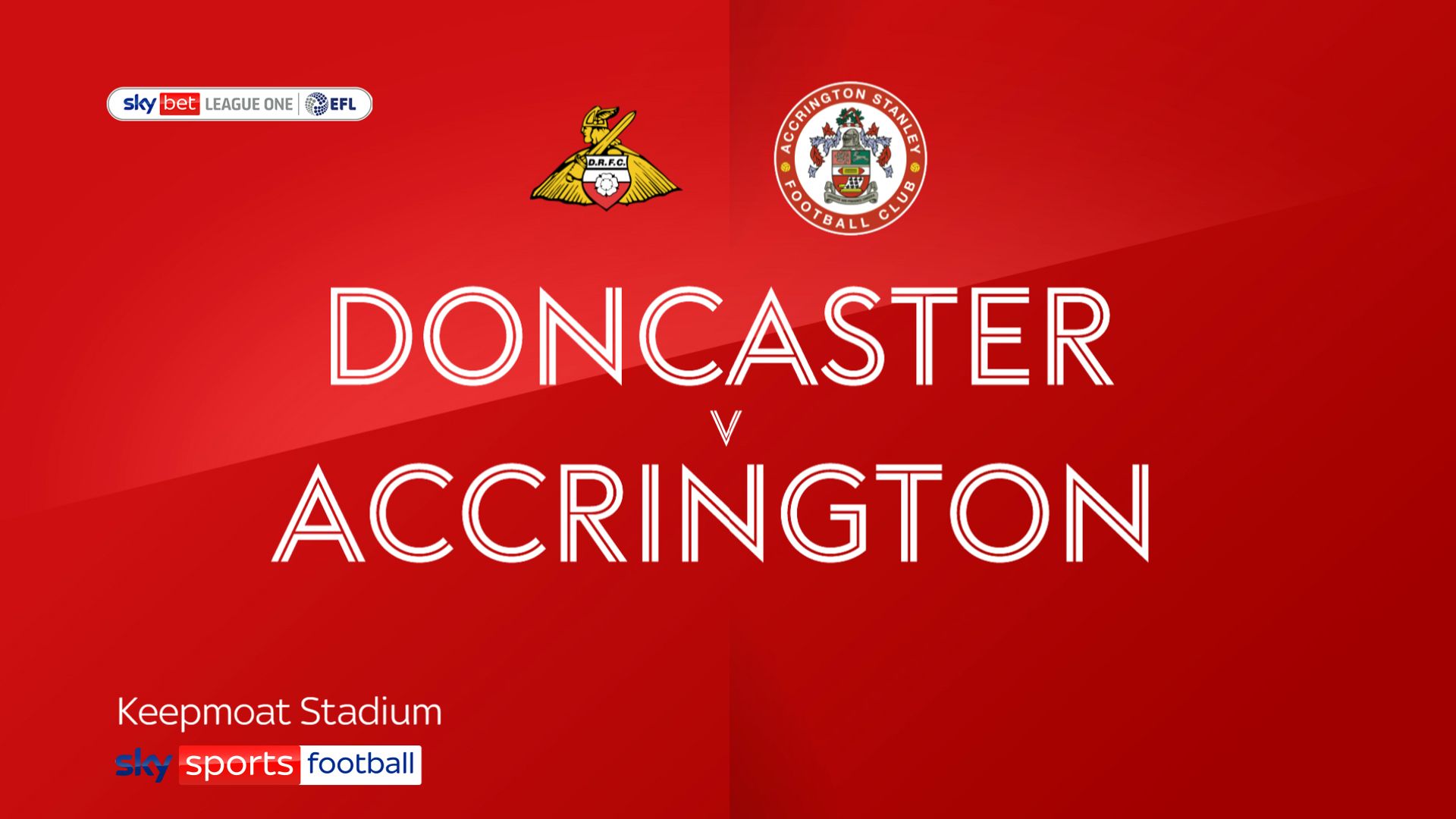 Accrington moved into the League One play-off places with a hard-fought 1-0 win over Doncaster.

Paul Smyth scored the only goal of the game just before the break but Accrington were well worth their victory after looked the more threatening for longer periods.

It was Doncaster who started the brighter, with Taylor Richards firing narrowly over while Omar Bogle drew a save from visiting keeper Nathan Baxter.

Despite a positive opening half hour, Rovers struggled for clear cut opportunities and Accrington grew into the game.

Colby Bishop saw a shot blocked for Stanley before they took the lead on 42 minutes. The ball broke for Smyth and he darted into the area before seeing his low strike deflect beyond Ellery Balcombe.

Reece James struck the outside of the post as Doncaster pushed for the equaliser early in the second half.

But Accrington found themselves back on the front foot with Doncaster keeper Balcombe denying Bishop and Dion Charles from distance.

Elliot Simoes saw a header cleared off the line in the dying moments as Doncaster searched in vain for the equaliser.

Elliott to cooperate with IHRB probe

Elliott to cooperate with IHRB probe