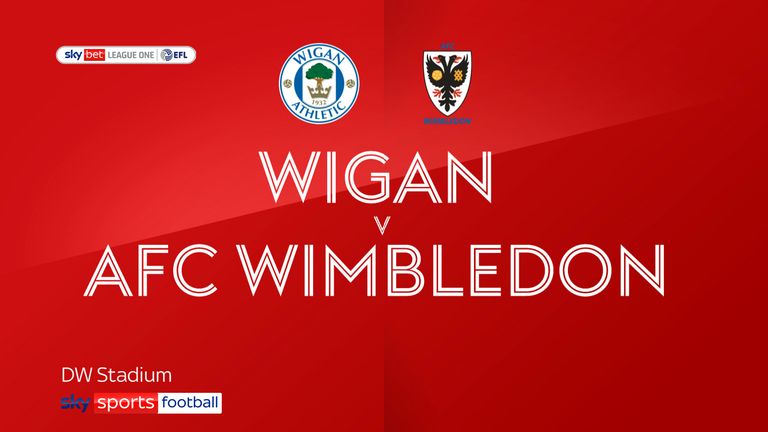 AFC Wimbledon have named Mark Robinson as their new head coach, promoting him from the role of interim first-team manager.

Chelsea Women boss Emma Hayes was linked with the job in recent weeks but shut down such rumours emphatically and called the reports an “insult” to women’s football.

Robinson, who has been with the club since 2004 in a number of positions, has been leading the team for their past two matches – a 3-1 defeat to Oxford United and a 3-2 win at Wigan on February 6.

In a statement, Robinson said: “Everyone knows how I feel about AFC Wimbledon and I am absolutely thrilled to be given this opportunity at the club that is the greatest story in football; a club with a great heritage and the best supporters in the country.

“There is undoubtedly a lot of hard work to be done but when you look at the quality in the squad and the academy, alongside the good people we have in place in and around the club, if we can all pull together it makes me genuinely excited about what we can achieve.”

AFC Wimbledon chief executive Joe Palmer added: “It’s fair to say that, in his short time as interim manager, Mark has made a hugely positive impression on the players and staff.

“This impact, coupled with his determination and ability to bring about cultural change, gave Mark the edge over the other candidates and we are delighted to give him this chance to show us where he can take us.”

Robinson takes over permanently with the side hovering precariously one place above the relegation zone, with two games in hand on the teams directly above and below them in the table.

No fans at remaining NZ T20 games after lockdown