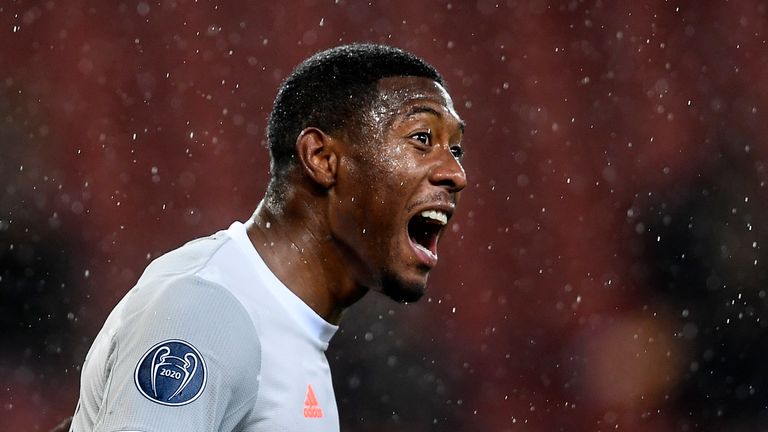 David Alaba is set to confirm he will leave Bayern Munich this summer, but his next club remains unclear.

Real Madrid offered Alaba a lucrative contract to join the club last month, but the Bayern defender is yet to make a decision on his future.

The Austria international is out of contract at the end of the season and is free to discuss a pre-contract agreement with clubs outside Germany.

Bayern have offered the 28-year-old multiple contract extensions, including a £13m-a-year deal which the player rejected, but talks ceased in November.

Alaba is not expected to make a decision anytime soon, with the final call on his future likely to come either in April or May.

His agent, Pini Zahavi, is close friends with Barcelona presidential candidate Joan Laporta and may wait until after elections to discuss a possible move to the Nou Camp.

A move will end Alaba’s 13-year stay at Bayern, where he has won nine Bundesliga titles and two Champions League crowns.

Meanwhile, Bayern beat several Premier League clubs to the signing of RB Leipzig centre-back Dayot Upamecano, who will join the club on July 1.

Sky Germany are also reporting that the Bundesliga champions are poised to sign Reading full-back Omar Richards in the summer.