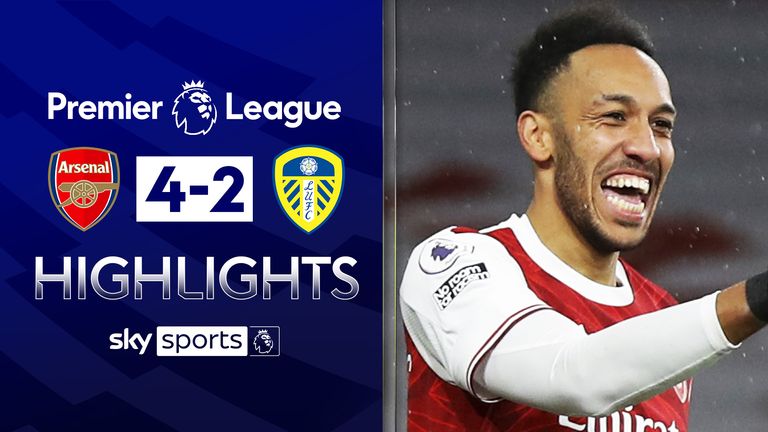 Team news, stats and prediction ahead of Arsenal vs Manchester City in the Premier League on Sunday (kick-off 4.30pm).

Arsenal are likely to be without Thomas Partey for Sunday’s Premier League visit of leaders Manchester City.

The Ghana midfielder has been struggling with a hamstring injury and is not expected back in time to face Pep Guardiola’s in-form side.

Kieran Tierney came off the bench in the Europa League draw with Benfica following a leg injury and could return to the starting XI.

Manchester City are waiting on free-scoring midfielder Ilkay Gundogan and will assess the Germany international before heading to London.

Gundogan took part in some of Friday’s training session after missing the 3-1 midweek win at Everton with a groin injury.

Sergio Aguero could be involved with City manager Pep Guardiola confirming every member of his squad is fit with the exception of defender Nathan Ake.

So, the run goes on.

Victory at Everton was Manchester City’s 17th win in a row in all competitions, their 12th in the Premier League. They have not trailed for a single minute in any of their last 16 Premier League games – the last time they fell behind in any game was against Sky Bet League Two side Cheltenham Town, who were just nine minutes away from knocking them out of the FA Cup. Funny old game.

Can Arsenal become that team to end this winning run? They have the defensive capabilities to do so. Much like Pep Guardiola’s winning machine, Mikel Arteta’s team play with imperious structure without the ball and have the ability to malfunction a free-flowing attack, like they did to City in their 2-0 FA Cup semi-final win last season. I think they can get a result.

A common theme this season in meetings between the traditional “big six” has been a lack of goals according to what the market expects with five 0-0’s seen already this season.

Although it’s not a bet for everyone to get on board with as a goal ends all interest, the 0-0 is worth a little tickle at 12/1 with Sky Bet. It wouldn’t be a disaster for both teams.