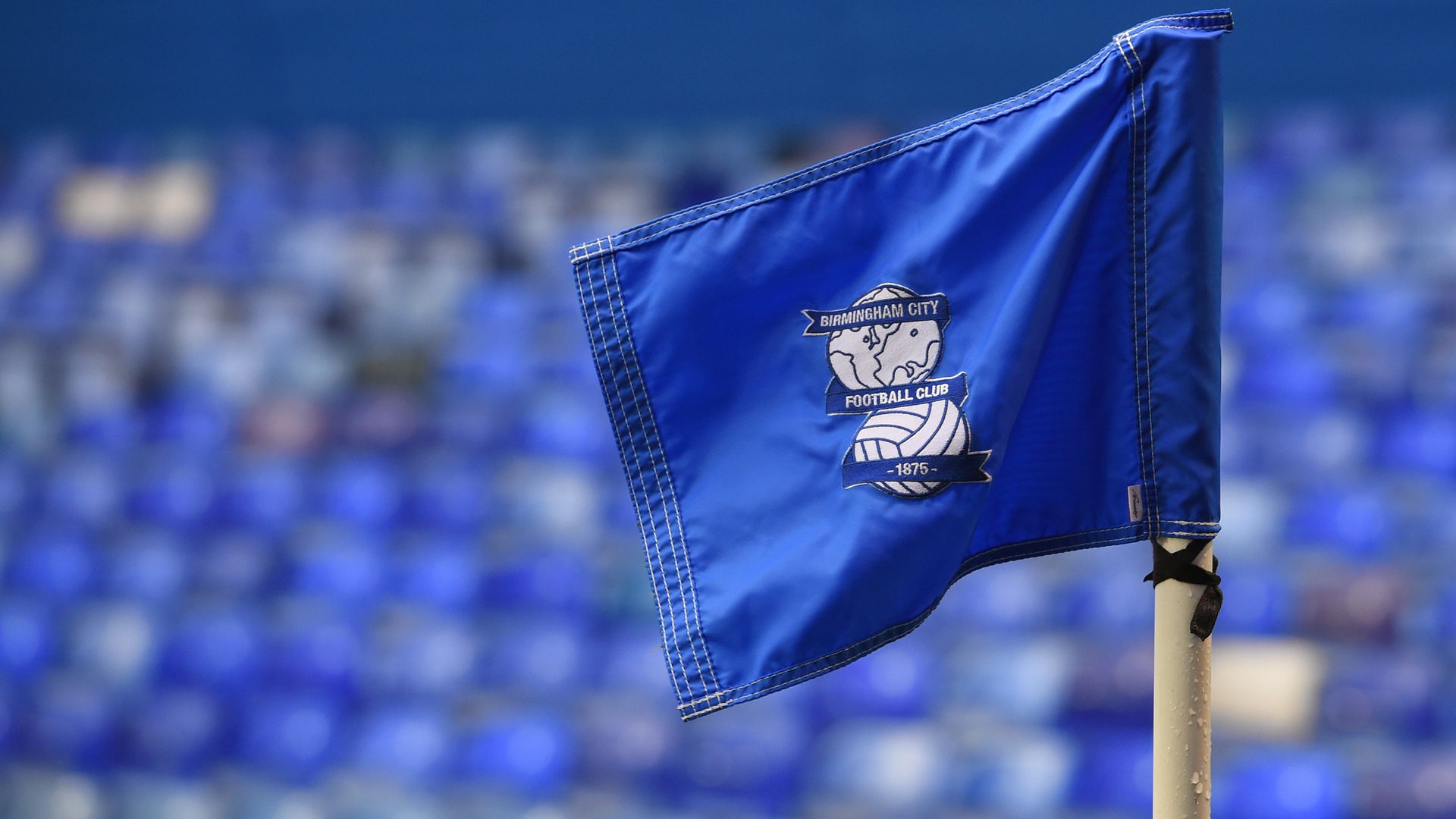 The players have been punished by the club after they attended a party last weekend. Ten players from Championship side Leicester City Women and three from their under-23s squad were also reportedly at the event.

It is understood that all the Leicester players who broke the coronavirus guidelines have been fined and have been put into self-isolation. They will only be able to resume training following a negative Covid-19 test.

Birmingham City are said to be very disappointed with the behaviour of their players, while a Leicester spokesperson said: “The club was extremely disappointed to learn of this breach, which had the potential to undermine the extensive work of club staff to provide our professional teams with safe environments in which to train and play.

“Moreover, such behaviour undermines the national effort in which our communities continue to play their part, making daily personal sacrifices to control the spread of the virus.

“It is in this context that we set high behavioural standards for our personnel which, in this instance, have not been met. Our response to the matter will be concluded internally.”

The WSL and Championship are currently on an international break. Birmingham City’s next game is against Manchester City on February 28.