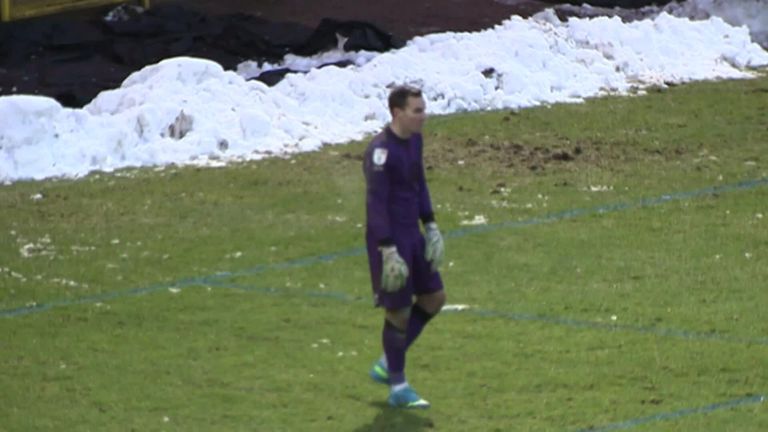 Port Vale have appointed Darrell Clarke as their new manager after the club agreed a compensation package with Walsall.

The 42-year-old has signed a deal until the summer of 2024 and replaces John Askey, who was sacked last month after six games without a win.

Danny Pugh then oversaw first-team affairs, and he will stay as Clarke’s assistant as the club look to improve on their position of 18th in Sky Bet League Two.

Port Vale co-owner Carol Shanahan said: “We are over the moon to have been able to bring in a manager of Darrell’s calibre. He has such an impressive CV and his pursuit for excellence and thirst for success matches exactly our ambitions for Port Vale.”

He had guided Walsall to a mid-table position in League Two before the Covid-19 pandemic curtailed the 2019-20 season, and he leaves with the club currently 11th, four points above Port Vale with two games in hand.

Brian Dutton will be Walsall’s head coach until the end of the season, with Mat Sadler and Maik Taylor his assistants.

“We wish Darrell all the best for the future,” Walsall said in a statement, with chairman Leigh Pomlett set to communicate with supporters ahead of Tuesday’s match against Cheltenham Town.