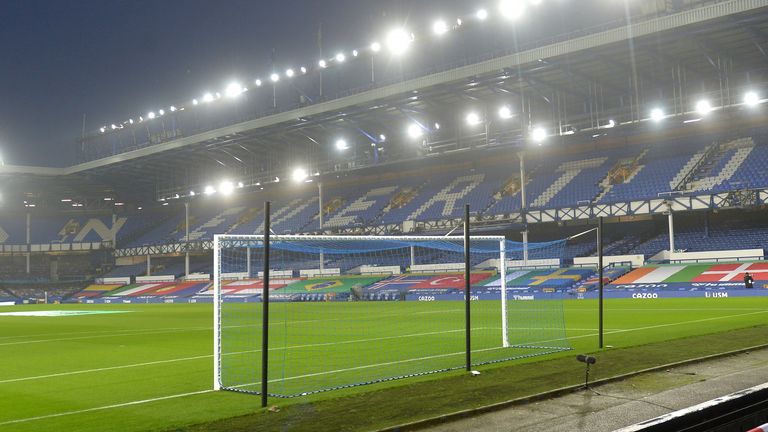 Everton have been granted planning permission by Liverpool City Council for a new stadium at Bramley-Moore Dock.

Due to the scale of the development, the detailed application for the 52,888-capacity ground now passes to Secretary of State for Housing, Communities and Local Government Robert Jenrick’s office for consideration.

If there is no objection at that level, and the proposals do not get “called in” for scrutiny higher up in Government, then the club would look to start work this spring or early summer.

There is a 150-week build plan in place which will potentially see the Toffees start the 2024-25 season in their new riverside stadium.

After a number of false starts over several years, Everton considered 52 locations to move to from Goodison Park and Bramley-Moore Dock was deemed the only viable option.

🏟 | Our planning applications for a new stadium at Bramley-Moore Dock and a community-led legacy project at Goodison Park were today unanimously approved by Liverpool City Council. #EFC 🔵

The project has gained widespread public support although objections were raised by heritage body ICOMOS, acting on behalf of UNESCO, as well as the Victorian Society and Historic England – with the latter having had input on the design.

But the council’s report concluded the plans – which integrate a number of historic features – could actually deliver “heritage benefits” by “enhancing degraded on-site heritage assets, improving access to the World Heritage Site and unlocking access to the history”.

Everton believe the new stadium can play a key role in Liverpool’s recovery from the coronavirus pandemic, with the stadium and a multi-purpose redevelopment of Goodison Park generating a £1.3 billion boost to the local economy.