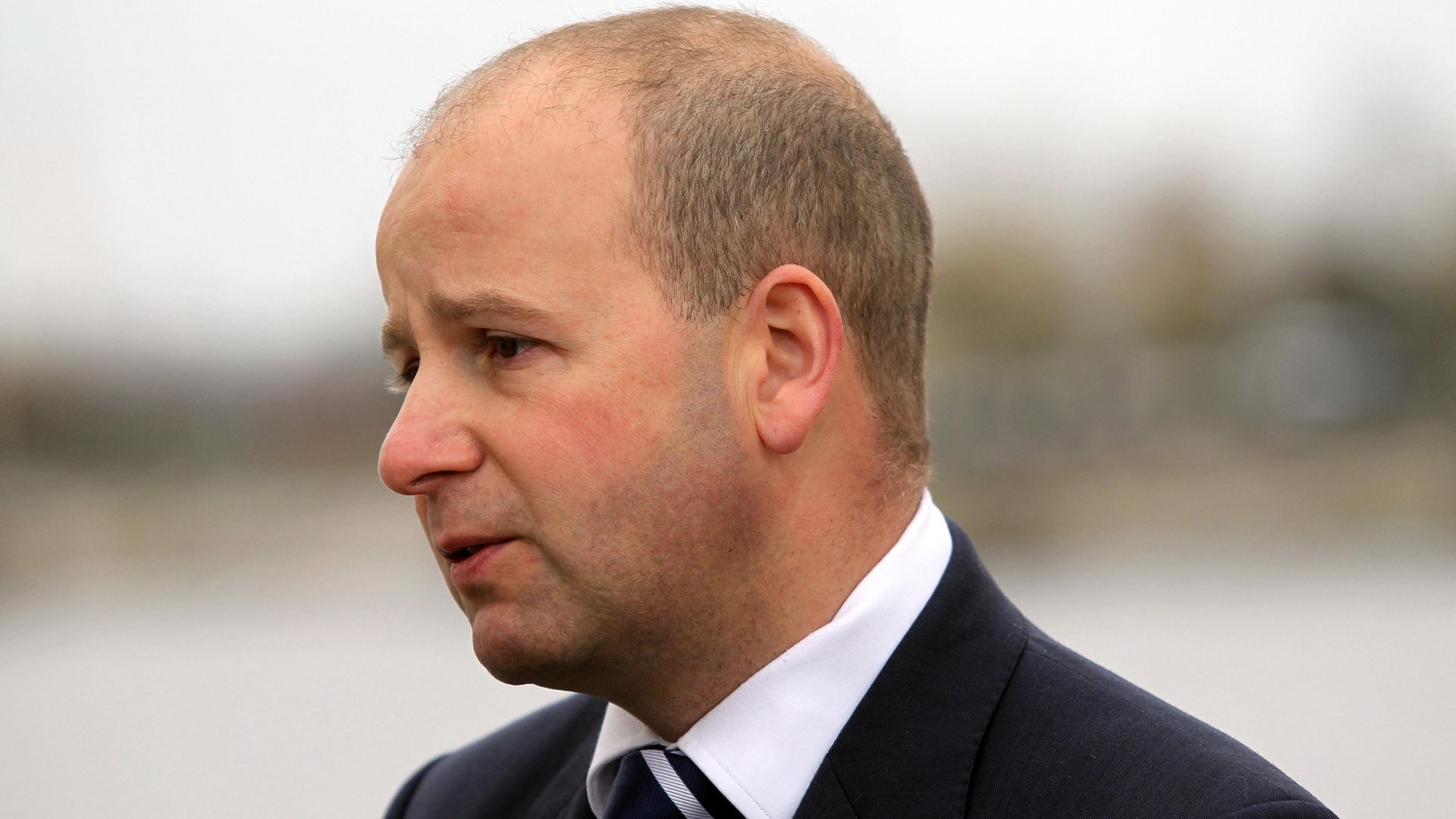 On Monday, Ford was the subject of a vote of no confidence passed by the FAW council.

It is understood the motion was passed by 25 votes to six during a meeting on Monday at which Ford was not present.

However, Ford remains the chief executive for now and has not been placed on gardening leave, although it is believed further meetings about his role are to take place on Tuesday evening and Wednesday.

In the 12 years Ford has been chief executive there have been previous disagreements between Ford and the FAW council, but the appointment of a new head of people last month appears to be the reason behind the motion of no confidence.

Under Ford’s leadership, Wales reached their first major tournament for 58 years in the 2016 European Championship, where former manager Chris Coleman’s side reached the semi-finals.

The team has also qualified for this summer’s rearranged Euros, with the opening match due to take place against Switzerland in Baku in June.