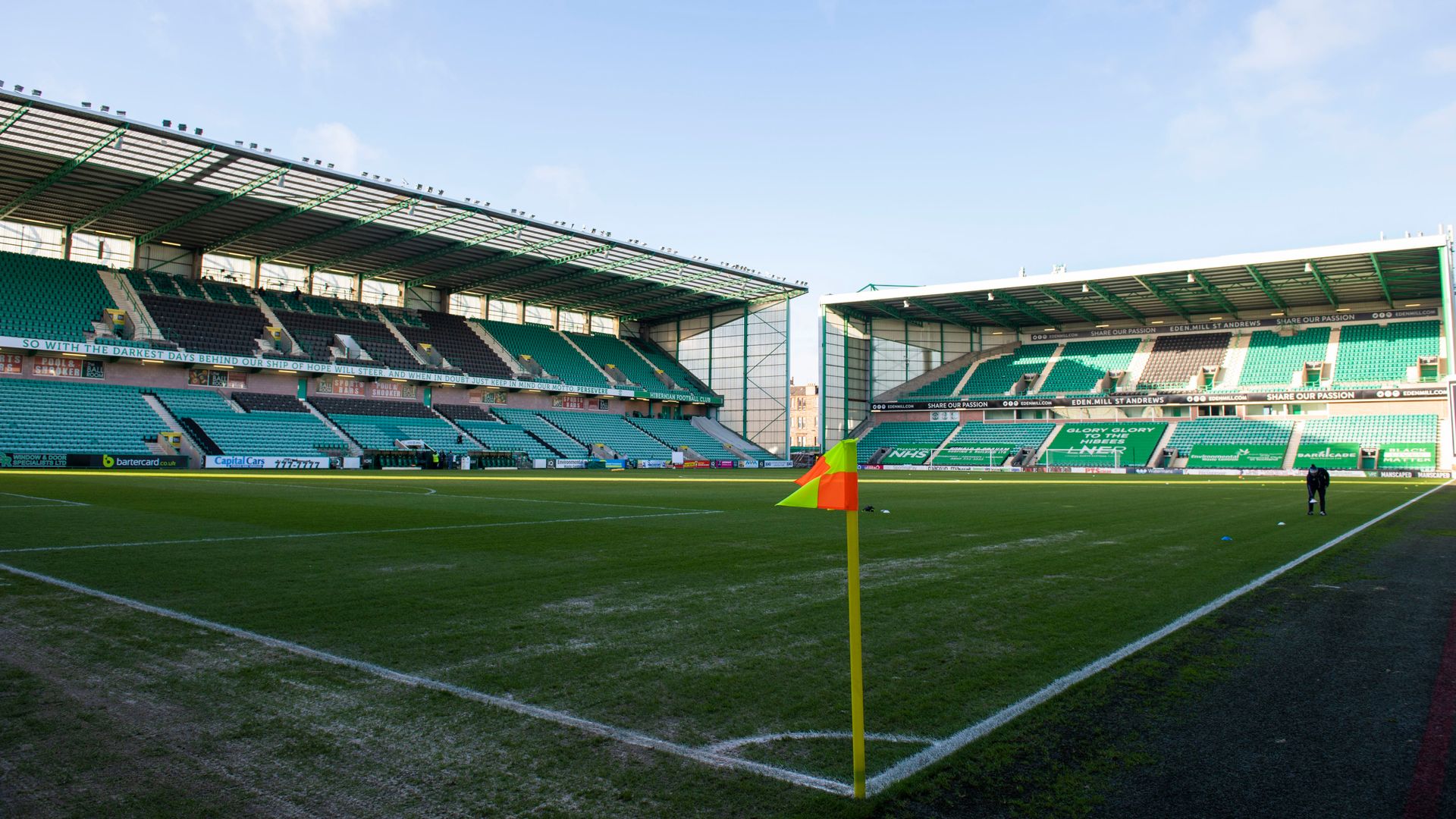 A Hibernian player is self-isolating after contracting coronavirus at their home, the club has confirmed.

The unnamed individual, who is showing no symptoms, has not been to the club’s training ground or stadium since coming into contact with the virus.

The player will now undergo a 10-day isolation period and will miss Hibs’ next home match against Hamilton on Saturday, but he could be back in time for the side’s following game at Easter Road against Motherwell on February 27.

Hibs are third in the Scottish Premiership, four points clear of Aberdeen in fourth and 12 behind second-placed Celtic after 28 games.