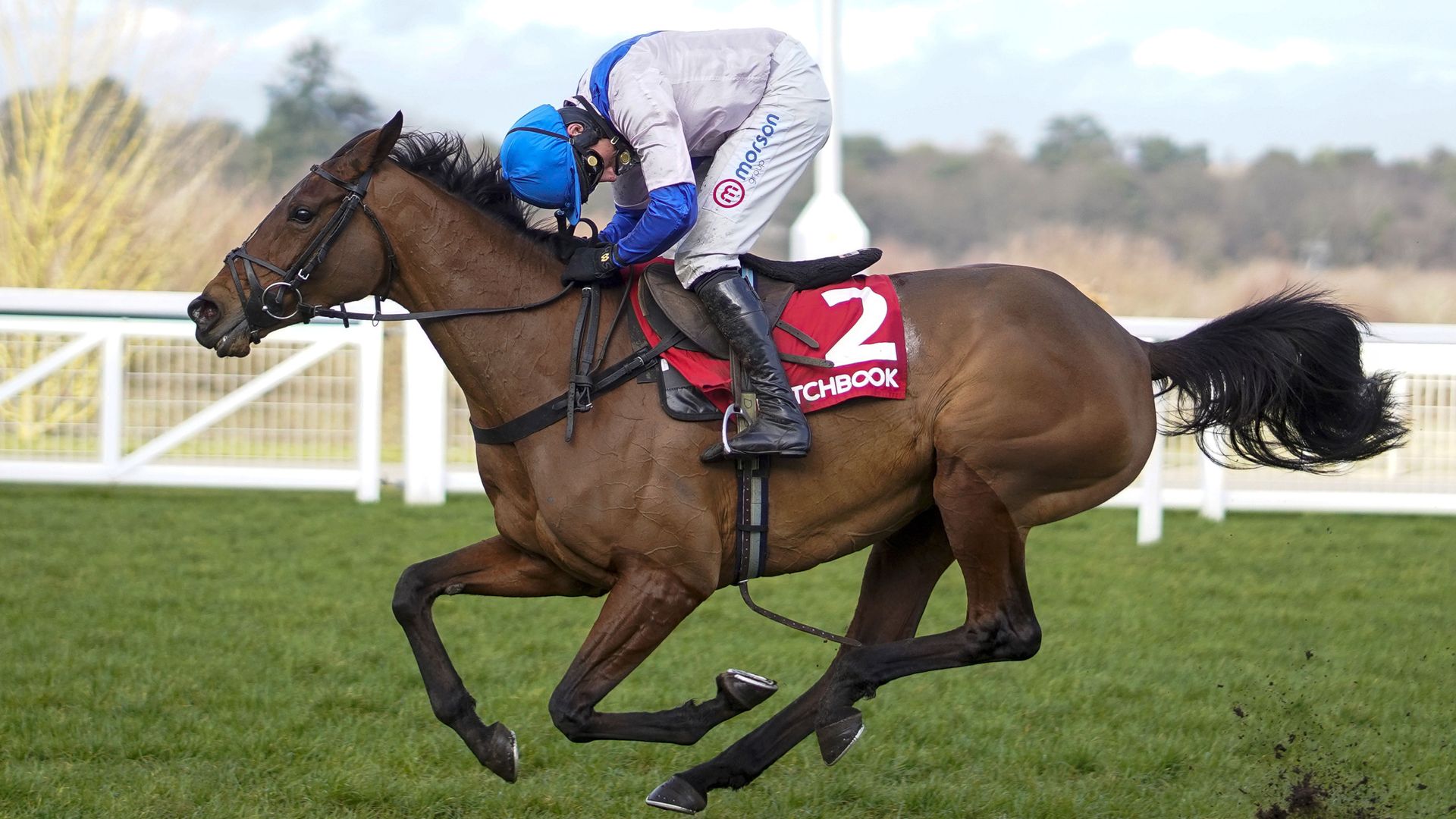 Dan Skelton is likely to make a late call as to which race Roksana will contest at the Cheltenham Festival.

The Alcester trainer will keep a close eye on the weather as the meeting approaches before making his decision.

Should conditions be soft or worse for the start of the four-day fixture, Skelton would be tempted by the Close Brothers Mares’ Hurdle on the Tuesday – which Roksana won in 2019.

However, if the ground is good to soft then Roksana could wait for the Paddy Power Stayers’ Hurdle two days later.

The nine-year-old has leading claims for both races, and showed her well-being with a convincing victory over Magic Of Light at Ascot last month.

“She’s come out of Ascot well and she will either run in the Mares’ or the Stayers’. It will depend a little on the ground.

“If the ground was just good to soft, then I think she’d have to go three miles. If it was a very wet forecast in the build-up, and we were going to get very wet ground on the Tuesday, she could go to the Mares’.

“It’s a hard thing just to say ‘yes, definitely’ we’ll go for one or the other, at this point.”