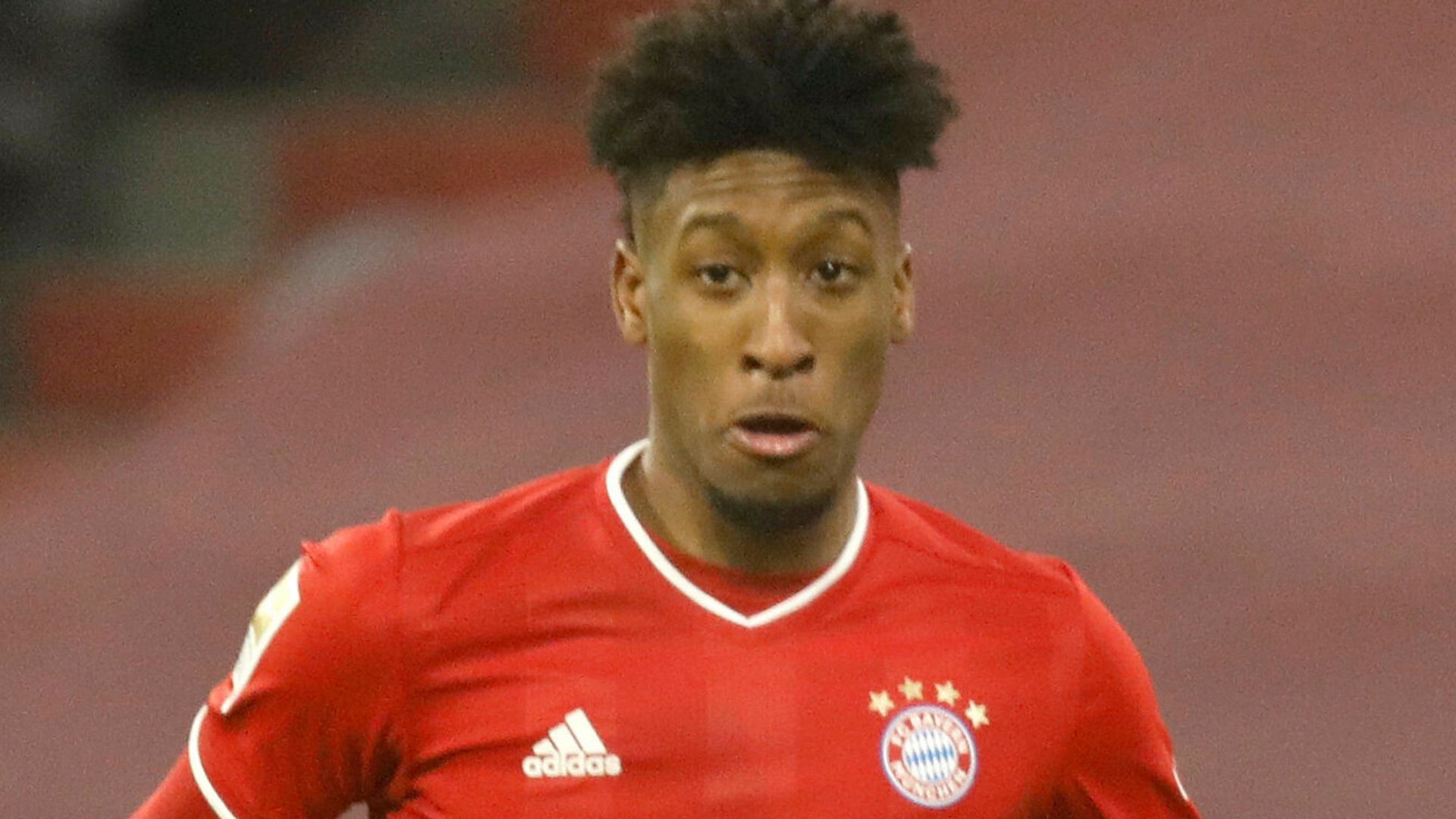 Kingsley Coman believes his immediate future is at Bayern Munich despite reports in Germany that Manchester United are preparing a staggering £260,000-a-week offer.

The France international, who has scored six goals for the Bundesliga leaders so far this season, has another two and a half years left on his contract at the Allianz Arena.

No discussions have taken place between Bayern Munich and Coman in recent weeks, Sky Sports News has been told.

However, Coman believes his next move will be to a top Premier League club.

Both Manchester clubs have previously been linked with the 24-year old, but for now, at least, it looks like Coman will stay with the reigning Champions League winners in the summer.

German newspaper Bild say Bayern are worried United will poach their winger with an offer that will almost double his present deal.

Bayern’s sporting director Hasan Salihamidzic is desperate to extend Coman’s stay in Munich, but any agreement appears a long way off for now.