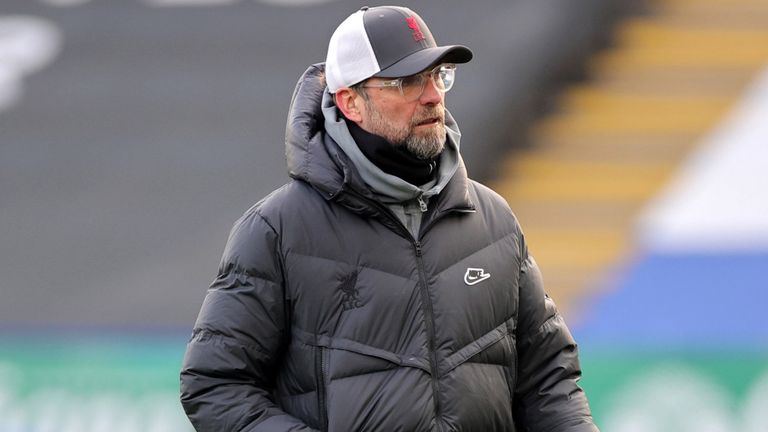 Marseille defender Duje Caleta-Car has revealed he almost joined Liverpool during the January transfer window as the club looked to sign reinforcements to help address their defensive crisis.

The Reds signed Ben Davies from Preston and Ozan Kabak from Schalke on deadline day, but Caleta-Car was also one of their targets.

Liverpool are understood to have agreed a deal with Marseille for Croatia international Caleta-Car but the French club pulled out due to concerns they could not sign a replacement for him before the transfer deadline.

The 24-year old was at Marseille’s Mairgnane airport ready to fly via private jet to Manchester to complete a permanent move to the Premier League champions but never boarded the plane.

“It’s true that I received an offer from Liverpool. I was very happy, given that they’re one of the biggest clubs in Europe. It was an honour for me to know that such a big club wanted me.

“It means that my performances are good, but we decided with the club [Marseille] that I was going to stay. Olympique Marseille is also a huge club that still has a lot to offer me and I have plenty more progress to make here.

“As I’ve already said, Liverpool are one of the biggest clubs in the world and I was very happy to receive an offer from them. I don’t regret the decision not to leave because I already play for a big club.

“Joining Liverpool and playing in one of the best leagues could’ve been a big step forward in my career, but I’m focused on Olympique Marseille for the moment. I’m a Marseille player and we’ll see what happens in the future.”