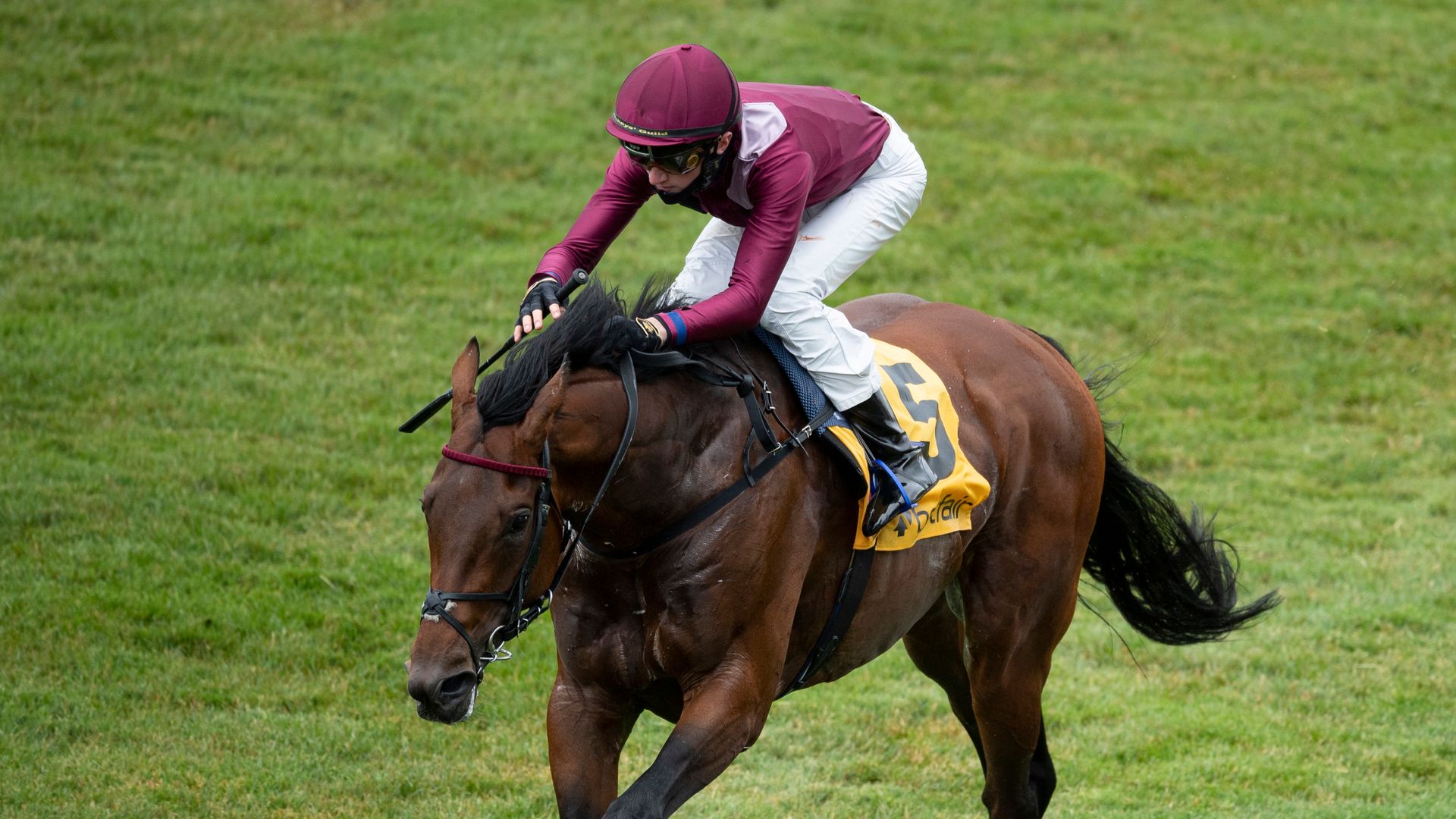 Mishriff powered home to wear down American ace Charlatan and land the world’s most valuable race, the $20million Saudi Cup in Riyadh.

The John Gosden-trained colt, owned by Prince Faisal, made his stamina tell over the nine furlongs after the two US heavyweights, Charlatan and Knicks Go, had gone head to head in the early stages.

David Egan was able to stay on their heels as the big pair turned for home.

Knicks Go dropped away, leaving Mishriff to gradually reduce Charlatan’s lead and get up in the closing stages. Great Scot finished third.

Gosden said from his Newmarket base: “It was a wonderful performance. He showed a lot of grit and courage, and he was able to go the pace of the American horses. It was great.”

Now proven on dirt as well as turf, having won the French Derby last year, Mishriff would appear to have all the world’s biggest races open to him.

But Gosden was keen not to be drawn on future plans, adding: “One race at a time.”