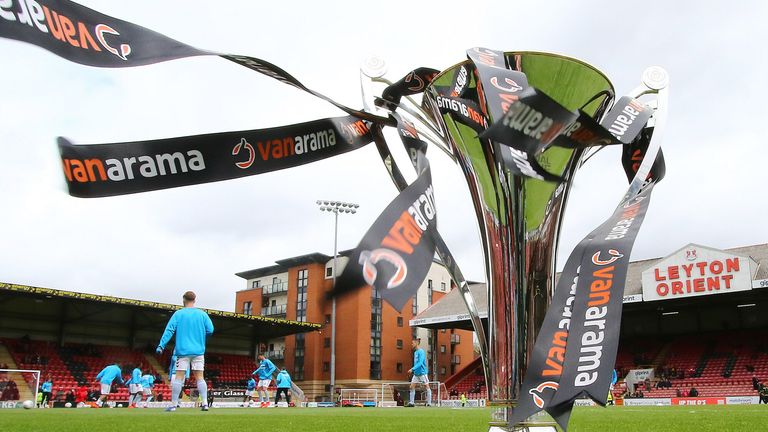 Step two of non-League football will therefore cease with immediate effect after clubs voted 24-19 in favour of ending the current campaign as the financial implications of the coronavirus pandemic continue to take their toll at the levels of the football pyramid below the EFL.

Clubs in the National League, the top tier of non-League, voted 7-13 against declaring the season null and void. Two clubs are yet to cast their votes but the results cannot be altered, with a 51 per cent majority carrying forward.

The National League board will now take the decision to the Football Association (FA) for ratification, where the issue of relegation and promotion will also be discussed.

Last month, a group of 17 National League clubs called for the season to be curtailed unless “adequate and fair funding” was handed out to go towards coronavirus testing and to offset losses.

In a letter at the time, the 17 clubs – including Darlington, Dulwich Hamlet, Gateshead and Hereford – said: “With no apparent end in sight, this excruciating pandemic has us all facing financial imbalances of varying degrees.”

Clubs in Steps 1 and 2 received a cash injection from the National Lottery in October in order to begin the season, in a commercial deal brokered by the Government.