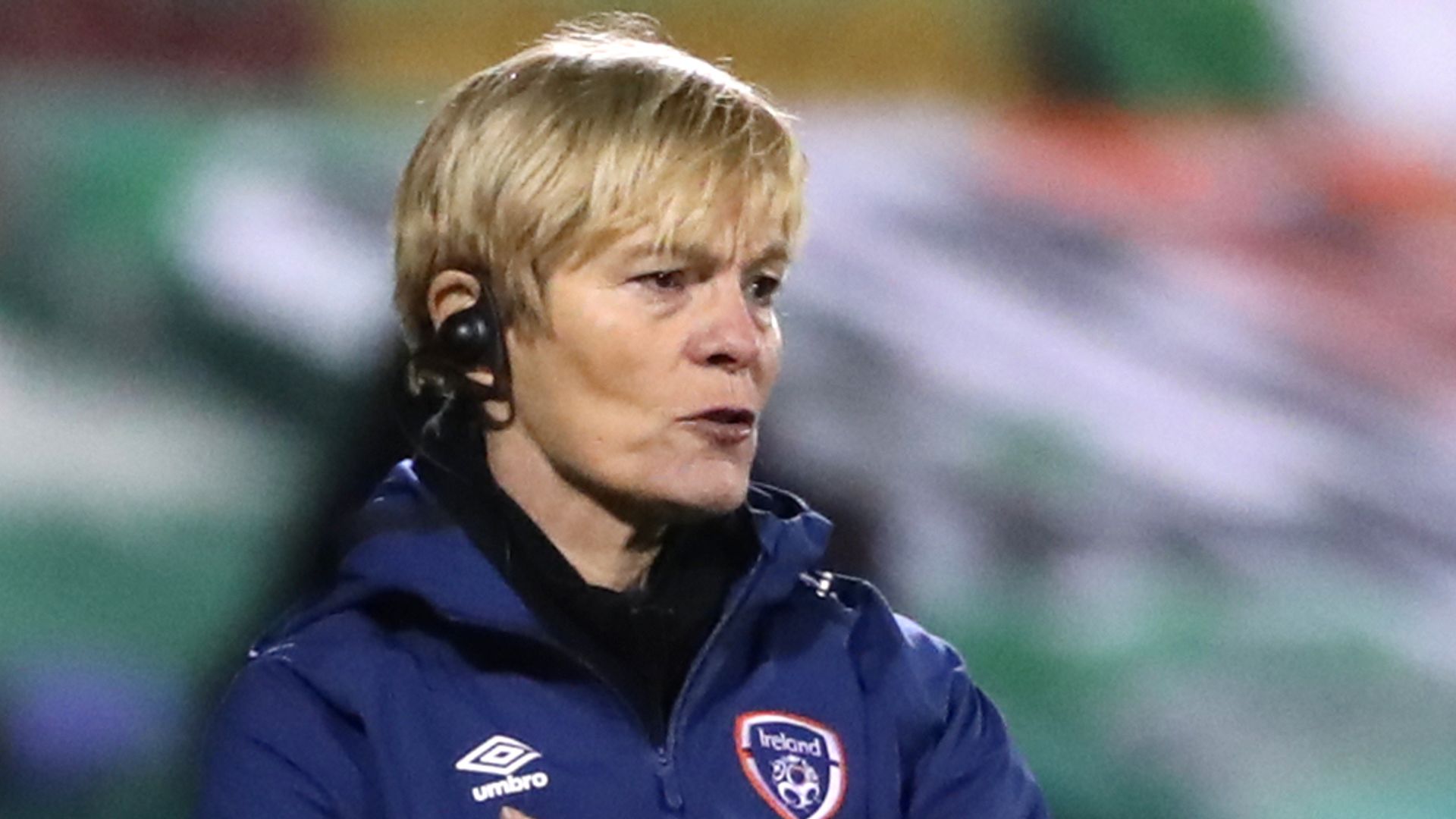 Vera Pauw will lead the Republic of Ireland into their bid to qualify for the 2023 Women’s World Cup following a near-miss in her first campaign.

The former Netherlands international, who took charge in September 2019, has signed a two-year contract extension with the Football Association of Ireland after her side just missed out on a play-off spot for the 2022 European Championship finals.

Pauw said: “I’m excited to continue in my role with the Republic of Ireland team and with the FAI.

“We made huge strides in our last campaign and there is no reason why we cannot build on that with the core of players that we currently have and more young players coming through.

“Now it is about preparing for the 2023 FIFA Women’s World Cup qualifiers.

“I believe that we have a special group of players with a desire to become the first Ireland women’s senior team to qualify for a major tournament and I’m looking forward to being part of that.”

Pauw’s decision to extend her stay was welcomed by the FAI’s high-performance director, Ruud Dokter.

Dokter said: “When you look at what Vera has achieved in football, as a player and in management, she is one of the very best in the world, so naturally we are delighted to have her in charge of the Ireland Women’s team.”

Watch the Women’s Football Show on Friday at 6pm on Sky Sports Football.

West Brom vs Everton on Sky: Toffees hoping on recalls

I.C.C. Will Investigate Accusations of War Crimes in Israeli-Occupied Territories

West Brom vs Everton on Sky: Toffees hoping on recalls