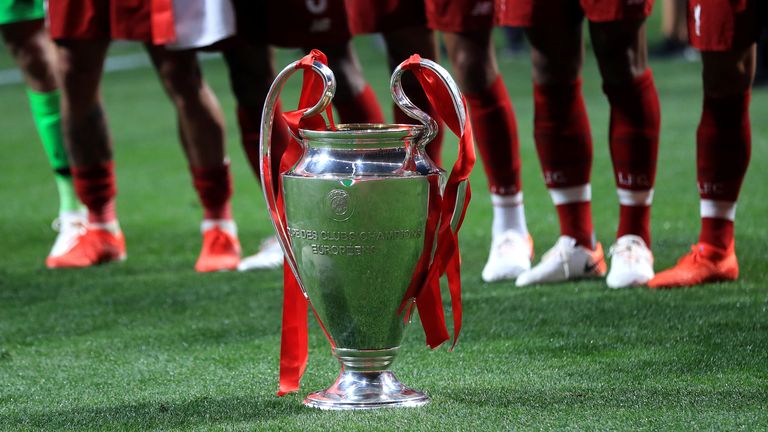 The Premier League has raised concerns over UEFA’s proposed changes to the Champions League group-stage format at a meeting of its shareholders on Wednesday.

UEFA’s proposals include scrapping the round-robin stage – where currently eight groups of four clubs play each other home and away – and replacing it with a format in which clubs would play 10 different opponents and qualification would come from one league table.

The plans could also see an increase from 32 teams to 36, as well as a change to the coefficient used to seed teams.

The Premier League is keen to work alongside UEFA in a collaborative and constructive manner, while ensuring a competitive balance between domestic and European football is maintained.

After discussing the proposals in detail on Wednesday, they raised concerns around the number of matches and when they would be played, insisting that the new group stage is concluded by December to leave January free for domestic competitions.

With the potential expansion to 36 teams, France’s Ligue1 would gain an extra qualifying spot, while the remaining three places would be awarded based on recent performances of teams competing in the Champions League.

As a result, the Premier League is calling for an adjustment to the ‘access route’ system, arguing that those three extra spots should be decided instead by recent domestic performance.

Talks between the Premier League and UEFA are ongoing.

The current Champions League format often results in ‘dead rubbers’ with the top teams qualifying with a game or two to spare.

The plan, dubbed the ‘Swiss model’, has yet to meet any major resistance and was backed by European Club Association chief Andrea Agnelli, the president of Juventus.