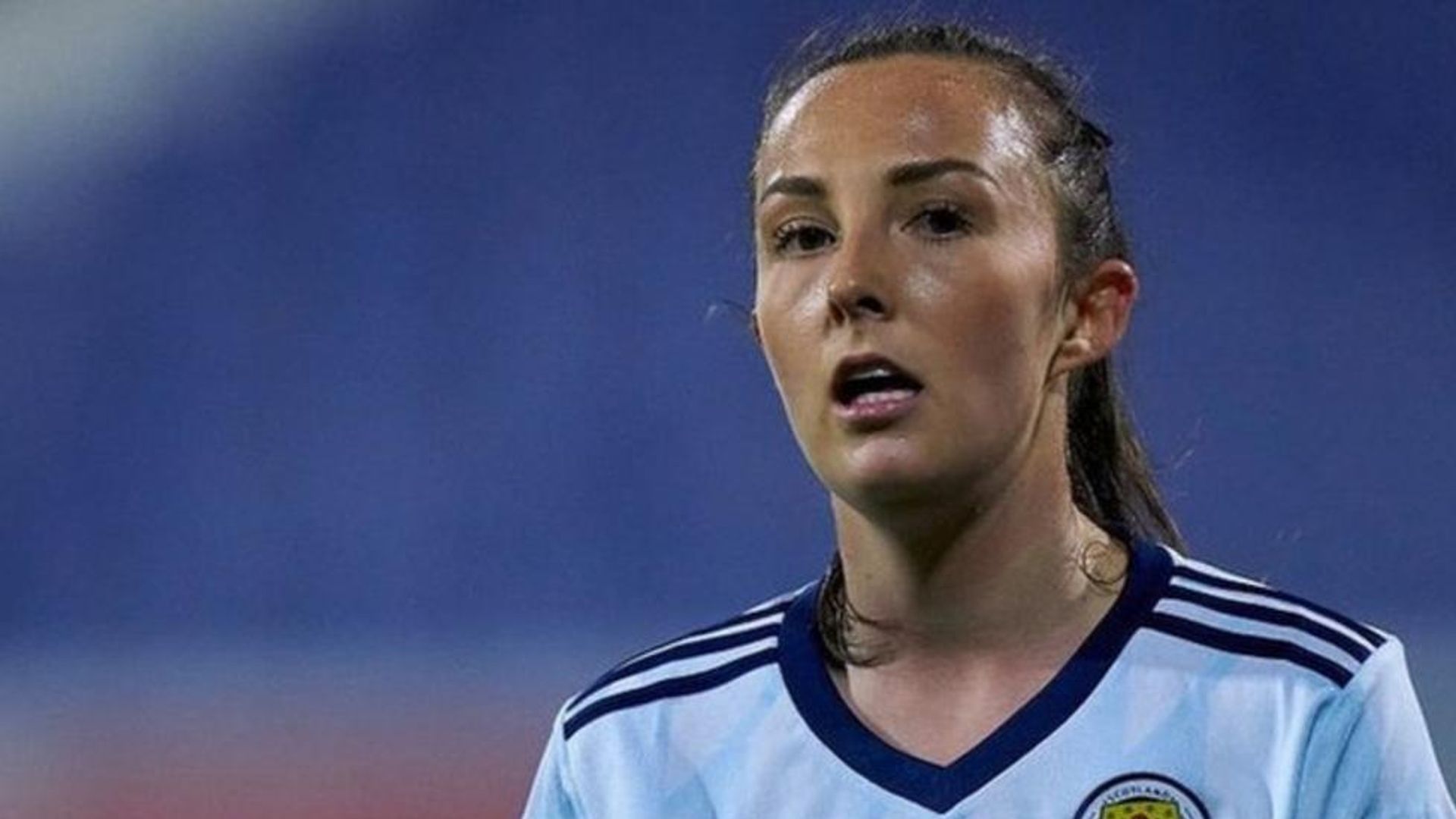 Scotland Women hit double figures with an incredible 10-0 rout of Cyprus in their Euro 2022 qualifier.

Cuthbert sidefooted Scotland ahead after 10 minutes before Cyprus, bottom of the group and yet to score in qualifying, struck the post through Antri Violari.

But it was one-way traffic after that scare as Thomas, Weir, Hanson and Cuthbert put Scotland 5-0 ahead at the break.

There was no let-up in the second half as Arnot made it six and substitute Emslie got in on the scoring act.

Substitute Ross then converted from the penalty spot and wrapped up the rout after Thomas had claimed her second.

The Scots finish their qualifying campaign against Portugal in Larnaca on Tuesday.

Jose: 'Amazing' Alli back to his best