Slavia Prague vs Leicester preview: Perez out for Foxes 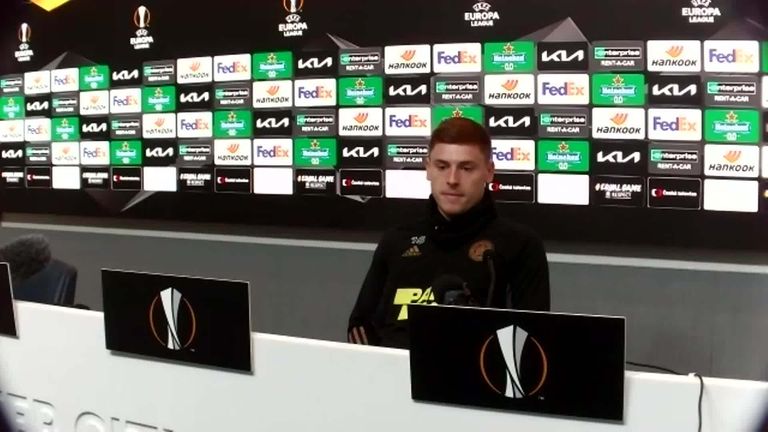 Team news and stats ahead of Slavia Prague vs Leicester in the Europa League last 32 on Thursday; kick-off 5.55pm.

Slavia Prague are set to pick from a full-strength squad with no known concerns regarding injuries or suspensions ahead of the game against Leicester.

Boss Jindrich Trpisovsky rested a number of first choice players during the second half of their 3-0 win against Pardubice on Saturday, increasing the chances of the hosts being able to name their strongest line-up.

Meanwhile, Leicester forward Ayoze Perez is out with a knee injury.

The striker suffered the problem during Saturday’s 3-1 win over Liverpool while Timothy Castagne, Dennis Praet and Wesley Fofana (all hamstring) remain injured and Wes Morgan has been left out of the Foxes’ European squad due to his long-standing back problem.

James Justin will have surgery on his torn anterior cruciate ligament on Thursday as he faces months on the sidelines while Ricardo Pereira will not travel with his workload managed following a long-term knee injury.