Stevenage nick it late at Crawley 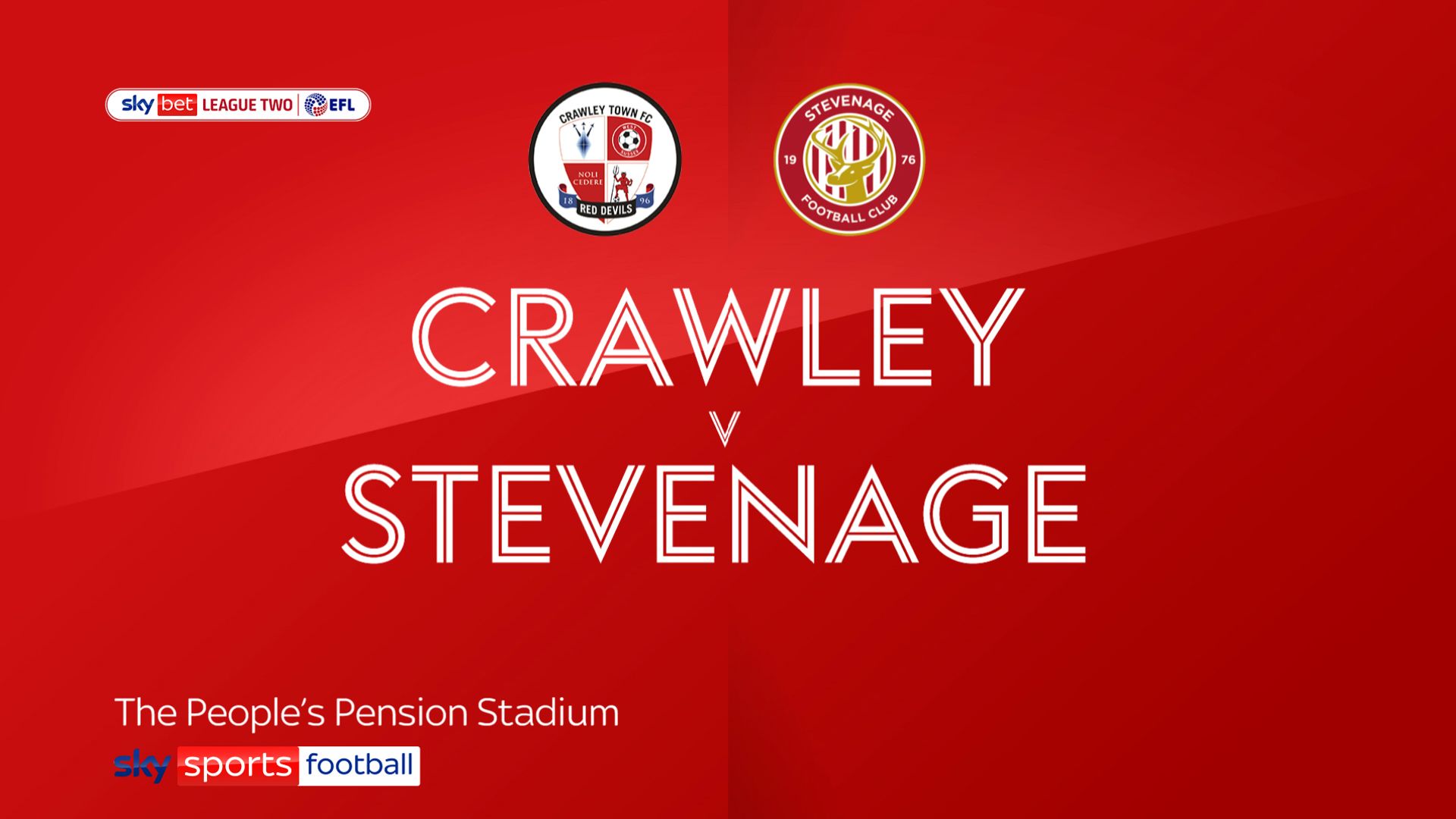 A tremendous late strike by substitute Elliot Osborne gave improving Stevenage their third win in the last four away games with a 1-0 victory at Crawley.

The Reds missed a penalty in the last minute as their winless home run was extended to five games.

Jordan Maguire-Drew, one of four recalled to the Reds side, had an early free-kick held by goalkeeper David Stockdale.

Stevenage striker Luke Norris forced keeper Glenn Morris to make a low save before heading a free-kick over from eight yards.

Midfielder Jack Roles, on loan from Spurs and making his full debut for Boro, had a shot blocked by Morris shortly before the break, while Stockdale saved a goal-bound header from Jordan Tunnicliffe moments earlier.

Crawley threatened 11 minutes after the break when Maguire-Drew had a header saved following good work from Jake Hessenthaler.

The visitors broke the deadlock seven minutes later when List set up substitute Osborne and he smashed the ball in from the edge of the area.

Crawley blew their chance of levelling in the last minute when Tom Nichols’ penalty was brilliantly saved by Stockdale after Arthur Read brought down Maguire-Drew.

Sorenstam: Why I'm playing after 13 years