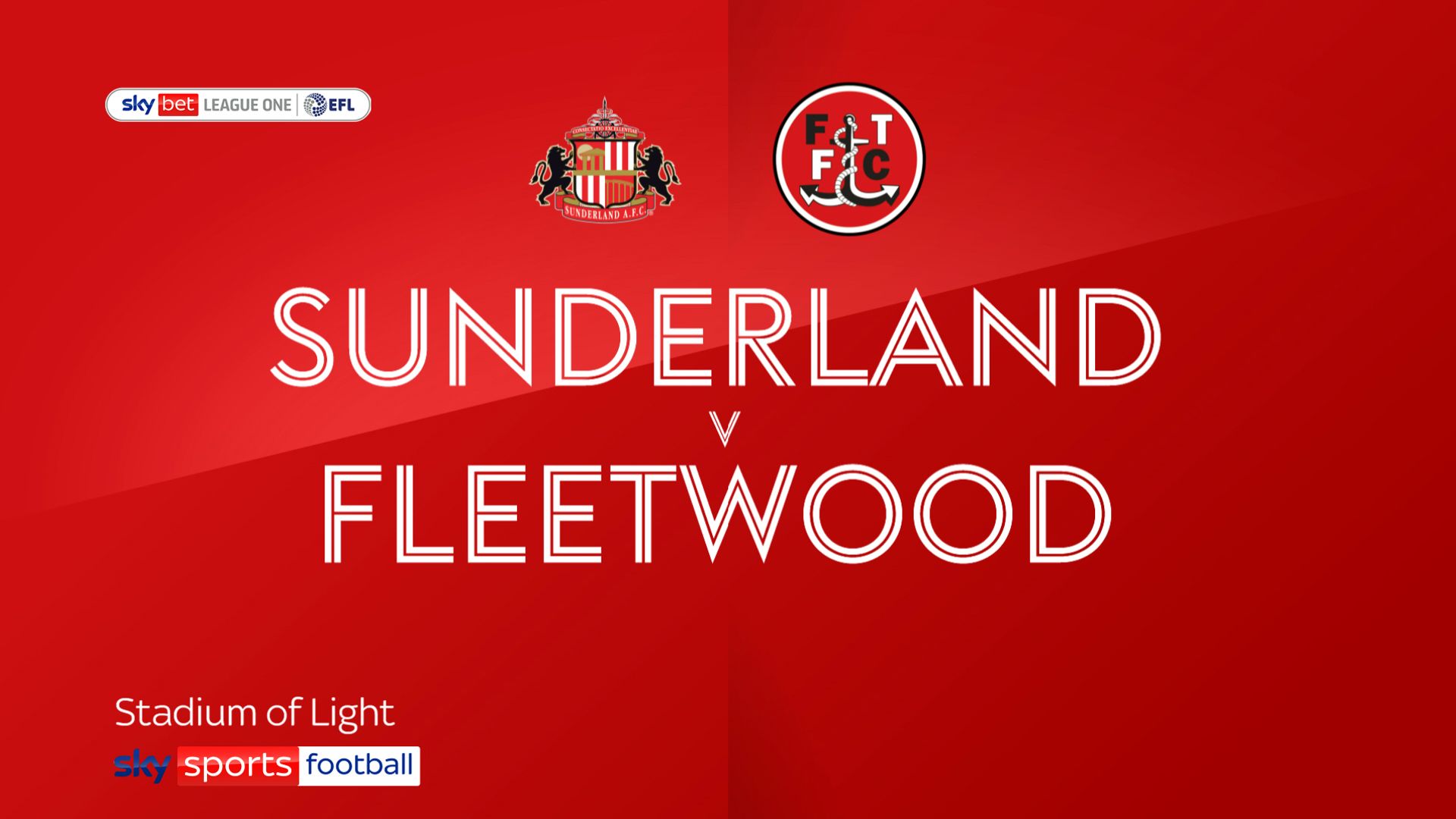 Sunderland moved up to fifth after claiming a third-successive Sky Bet League One win for the first time this season with a 2-0 victory over Fleetwood at the Stadium of Light.

Aiden O’Brien netted a header just after the hour as the Black Cats moved up a spot in the play-off places to leave Simon Grayson’s visitors defeated for the second time under him.

Sunderland, who added a second through Max Power in the 82nd minute, had the better of the first-half chances but could not find a way to get past Town goalkeeper Alex Cairns.

Aiden McGeady had a couple of efforts, one on target, and captain Power had a shot fly a yard wide from distance for the home side.

Those missed half-chances meant Fleetwood were always in the game despite the Sunderland’s greater possession.

The visitors could not find a breakthrough immediately after the restart either, so it was a question of whether the home side could deliver in front of goal.

Lynden Gooch had already been denied by Cairns before O’Brien arrived between his markers to nod McGeady’s brilliant cross low and beyond the goalkeeper.