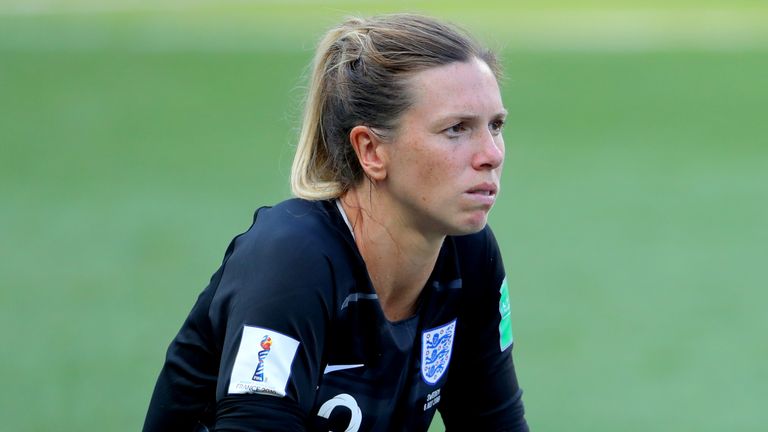 Carly Telford has signed a new contract with Women’s Super League champions Chelsea running to the summer of 2022.

The 33-year-old England goalkeeper has made 75 appearances for the Blues, who she rejoined in 2017 having previously played for them between 2011 and 2013.

As well as extending her time with the club as a player, the new deal will also see Telford take up a part-time coaching role from next season, offering support and training to Chelsea’s Under-16 and Under-18 goalkeepers.

Telford, holder of 26 England caps, said on Chelsea’s official website: “I’m extremely happy. I think it’s important at my age to know that I’ve still got something to give to a club like Chelsea but also for the club to feel like they still value me.

“This club has been amazing for me personally and to be around such a quality team and group of girls is amazing.

“It’s an honour to come to work every day and long may it continue for the next year or so.”

She added: “I’ve always loved helping develop players around me. I would like to help Chelsea produce goalkeepers that come through our own pathway and become senior goalkeepers for the club.”