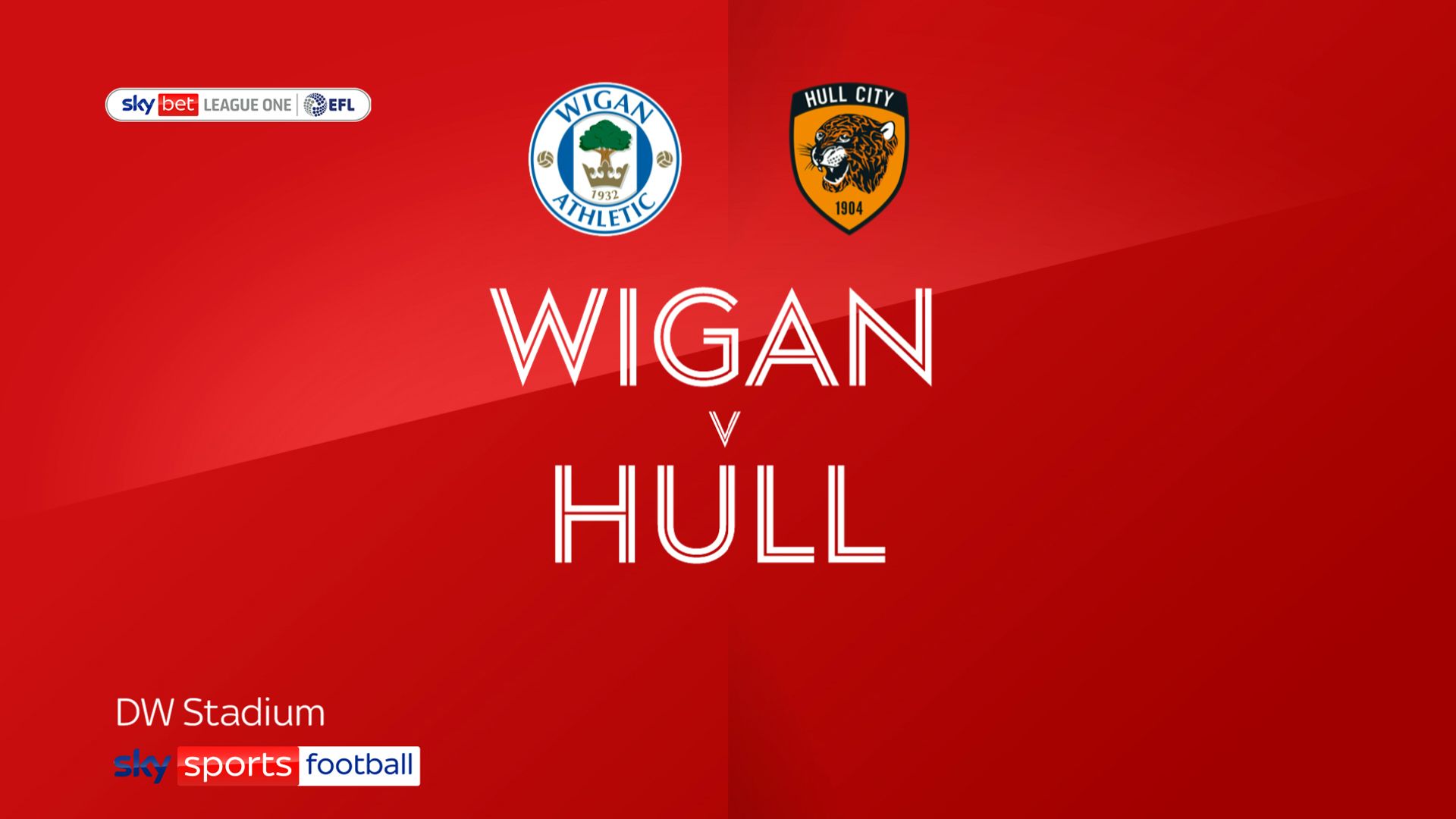 Mallik Wilks’ hat-trick helped Hull move to within a point of Sky Bet League One leaders Lincoln with a comfortable 5-0 victory at struggling Wigan.

The Tigers had suffered an 8-0 thrashing on their last trip to the DW Stadium, for a Championship clash only seven months ago.

But they gained some semblance of revenge – after breaking a three-match scoreless sequence – with a dazzling performance.

Wilks was the hero with a brilliant hat-trick, the first of which arrived on 27 minutes from a tight angle.

Wilks added his and Hull’s second goal five minutes later, with a right-foot shot that crept in off the far post.

Magennis made it 4-0 four minutes later with a nice finish after being afforded the freedom of the Wigan penalty area.

And Wilks rounded off the scoring with 26 minutes still to play with a left-foot strike from distance.