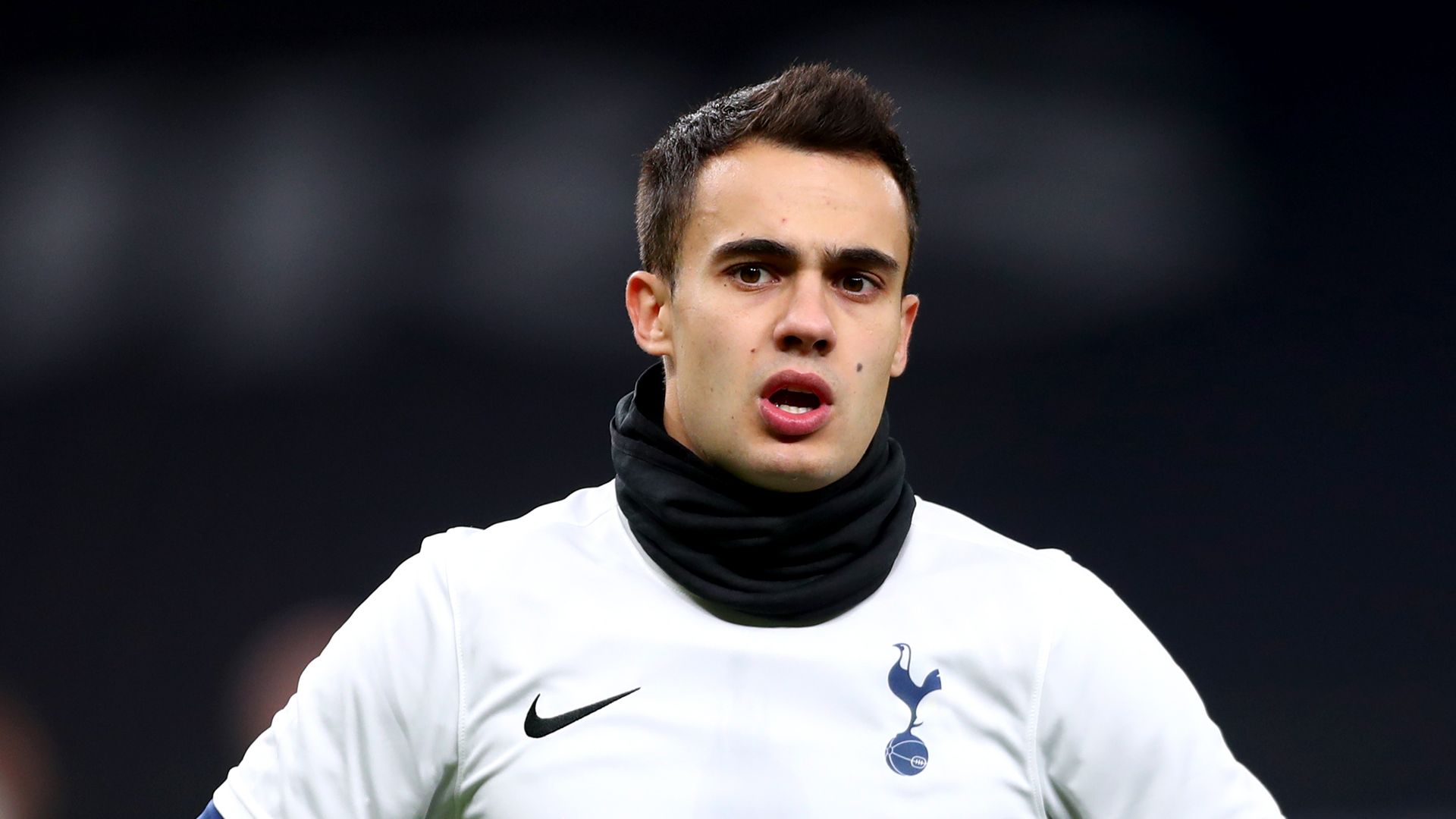 Gareth Bale has been a bit-part player since his Tottenham return from Real Madrid, starting only two Premier League games and looking a shadow of the man who thrilled the fans in his first spell in north London.

Boss Jose Mourinho even criticised Bale for giving a “totally wrong” impression about his fitness on social media after the Welshman missed the recent FA Cup defeat at Everton.

But Bale showed some signs in a cameo appearance at Manchester City last weekend he still has the talent to trouble top defences, and Mourinho will be hoping that a Europa League date with Austrian outfit Wolfsberger in Budapest can act as a springboard to better times.